A conversation between Marcus Coates and primatologist Volker Sommer was the basis for their collaboration in creating the text piece Degreecoordinates (2015). A recording of this informal exchange was used by Coates as the soundtrack of this live performance. On stage, Coates performs improvised actions that accompany this audio, seeking to both illustrate and challenge this dialogue.

MARCUS COATES: What I’d like to do with you is to create some instructions to become an ape. I imagine this as a list of what most people do in a day, anyway. Because, as I have learned from anthropologists, we are apes. But it would be nice to be more specific than that. How do we become a chimpanzee or a bonobo, a non-human ape? Maybe it’s about trying to inhabit what we perceive as a separation or difference between us, despite all belonging to the ape family.

VOLKER SOMMER: It could also be made more challenging by including areas were we might be afraid to go to, because we are civilized and domesticated in certain ways.

VS: Well, that’s perhaps too easy and trivial. I mean, something more taxing, like the relationship with violence, with one’s own faeces…

VS: Indeed, such issues belong to a list where you as the average human ape…

VS: …would probably not like to go. When in fact, all these things are done by humans somewhere and sometimes, including coprophagy (eating faeces) or cannibalism… Surely there is nothing that chimpanzees invented just for their own kind that we don’t share with them.

MC: So it’s about what feels ‘normal’ or ‘not normal’ to you?

VS: That would be a question also for the chimpanzees. As in some of their societies, to take an extreme example, they will eat the babies they have killed, while elsewhere they don’t do that. That is maybe an interesting approach. To find out if and when, I would instinctively say: ‘This is surely not me’. 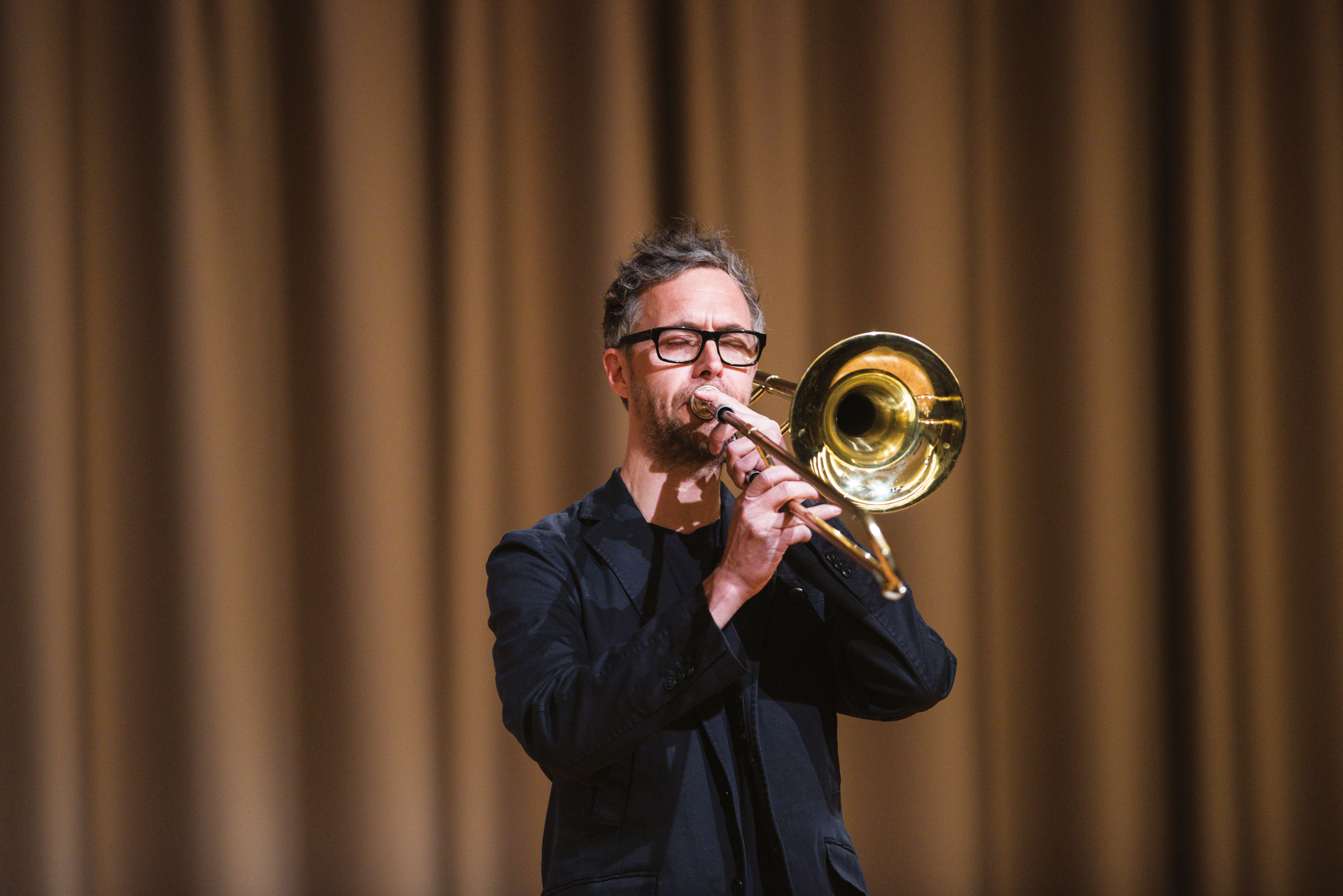 MC: It’s putting the onus on you, as the reader of the list, to be self-reflective and create a definition of yourself.

MC: And you are having to define that yourself. I do this and that, but not this, and definitely not that.

VS: Like eating raw brain. Some apes do that with monkeys and some people also eat raw monkey brain. There is at least one human group where it is customary to consume the raw brain of your dead parents. There is nothing strange you can think of that humans don’t do in some place. And in the same way that we may feel very different from certain groups of non-human apes, we may also feel just as alienated by other humans – or feel some sort of intuitive connection. That makes it all very fluid.

MC: So you, as the reader, create your own system of degrees. 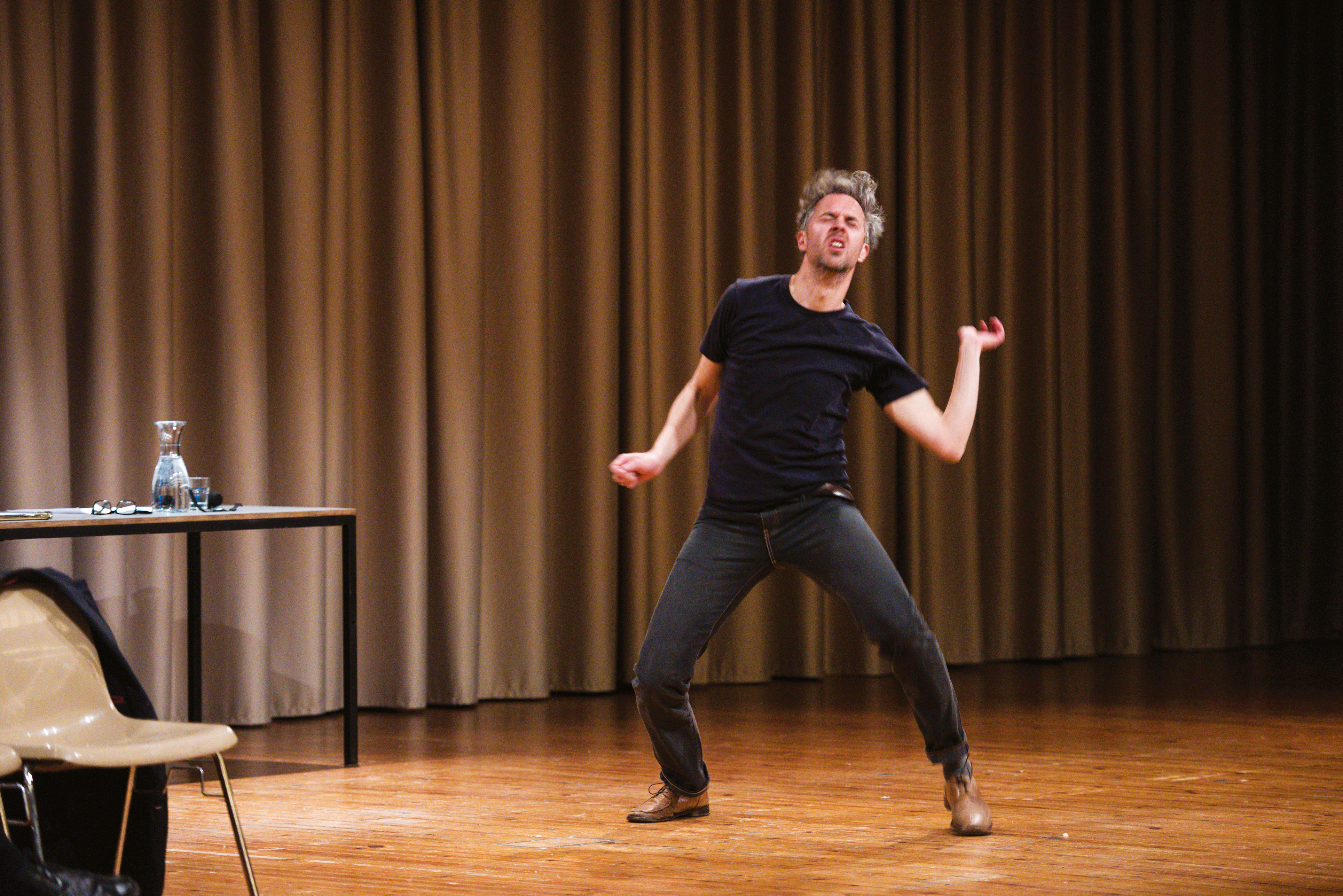 VS: Ah, a system of degrees. Nice, we are getting somewhere. Once again, it is important to realize that apes do things differently depending on where they live. So there is no essential chimpanzee-hood or bonobo-hood – all apes are acculturated persons with personalities – not only humans are that way.

MC: All are individuals.

VS: Yes, apes are not determined by genetics or instinct. What apes do or don’t do with more or less likelihood depends on situation, upbringing, population, place, moment in history and so on. I like the system of degrees as opposed to strict categories or qualitative differences. I like the idea of not presenting criteria of differences but that we are asked to construct the boundary for ourselves.

MC: Although everyone will assume a boundary somewhere.

VS: This is also natural – that we think that way. Because we feel a need to have our boundaries sorted out, it would be far too complicated to question them all the time. Of course, if we are confronted with an arts project, we may be willing to suspend disbelief for a moment and go where we normally don’t go. Well, at least I hope that is what art can do to me.

MC: OK, ultimately, through responding to a long list of choices, we are defining the limits of our own culture – how we have been acculturated. For example, not eating yourown excrement does not define you as more like a human than a chimpanzee. It only defines you as anindividual in relation to another individual, whether they are human, chimpanzee or bonobo. 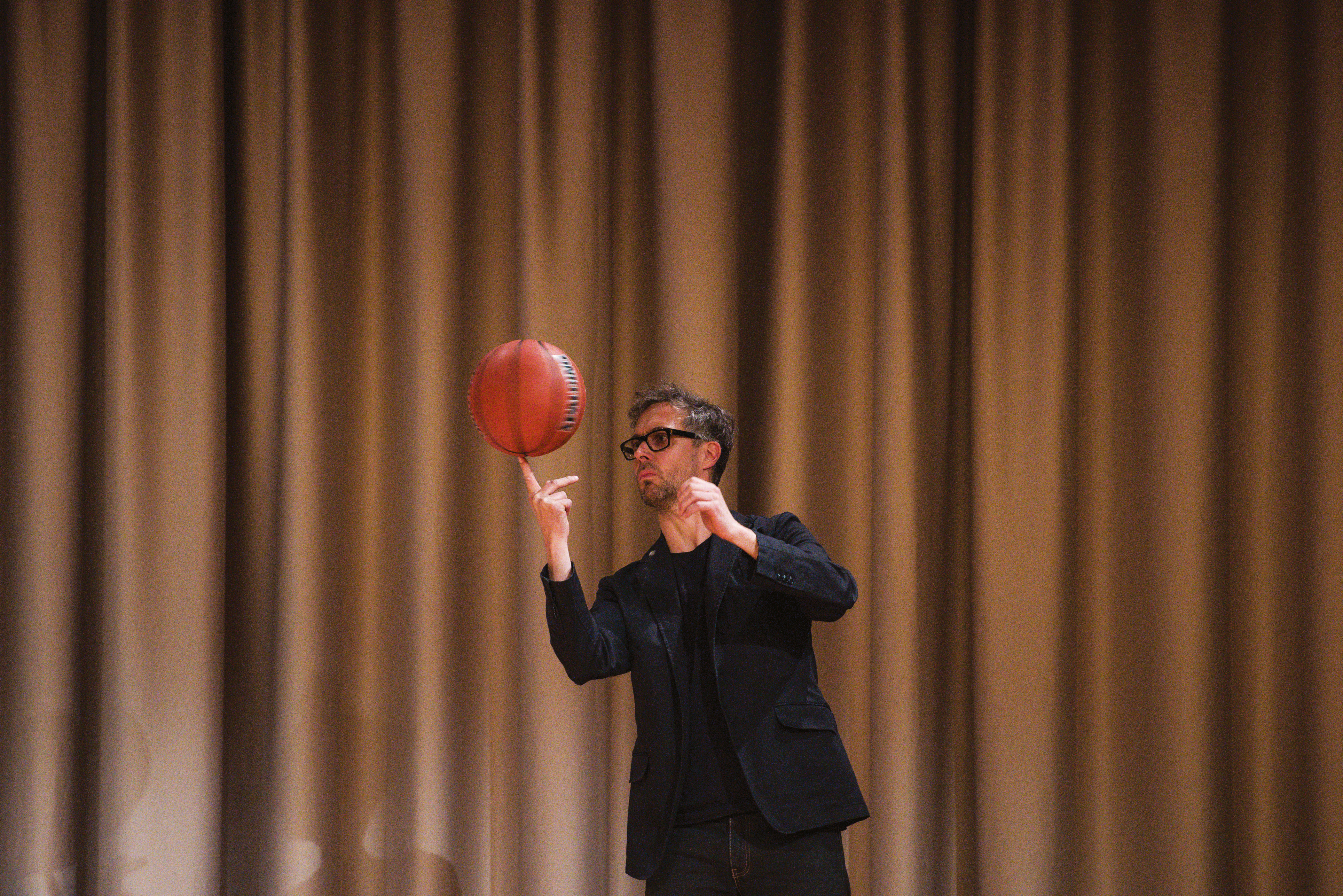 MC: So, by ticking off a list with yes and no, we are defining our own ape-ness. Because whatever we choose will be 100 per cent ape – it is just that it will make us more similar to some apes than others. Which is quite significant.

VS: And we should restrict this to ourselves and our closest relatives.

VS: Well, it’s the current genus Homo and the genus Pan. Taxonomists call them a tribus: the Hominini. Because four or five million years ago, there were no humans, chimpanzees and bonobos. There was just a population of common ancestors.

Volker Sommer is a primatologist and Professor of Evolutionary Anthropology at University College London.

You are reading Relating to Apes – A System of Degrees