Commissioned and produced by Picture This

The video installation uses human voices to replicate the natural phenomena of a birdsong chorus at dawn during Spring. Each of the fourteen screens feature a view of a human habitat: a car, an office, a bedroom, a school staff room etc. Individuals are seen sitting in their domains singing accurate birdsong.

Assisted by Coates, Geoff Sample (wildlife sound recordist) recorded the individual wild bird’s songs on the edge of a small woodland near Bamburgh, Northumberland, from 3 am to 9 am in May 2005. They used up to fourteen microphones to simultaneously record as many of the individual songs as they could. The recordings of each bird were then slowed down by up to 20 times, lowering the tone and lengthening the duration so that they fell in the range of the human voice and became slow enough to sing along to.

Singers from a variety of choirs in Bristol volunteered to mimic these slowed down recordings. They were selected according to their vocal range and ability as the bird songs varied in their complexity. Some birdsongs, like the robin’s, have a broad tonal range and unpredictable rhythms; others, like the chiffchaff (as the name suggests), repeat two simple high pitch notes which when slowed down, reveal previously unheard notes and dynamics. The singers were then filmed singing along to this slowed down birdsong for up to two hours.

The video footage together with the audio was then sped up to the original tempo of the birdsong (approximately 20 times faster), creating a transformation of the human voice into that of a bird. When the individuals are seen and heard as a collective, the timings of their songs, relative to each other, replicate when they were sung on the morning they were originally recorded.

‘In theory, male birds of this kind of habitat have favourite song-posts that they sing from; a bird will sing a while from one, then move on to another, its song showing the area that this bird is claiming as its territory. Some birds (wrens, tits, some warblers) are more mobile: they may sing while foraging for food – they stop, deliver a song, then continue moving through the foliage. Other than fitting individual birds with tiny radio mics, I didn’t see how we could deal with this; some day soon this may be feasible. It seemed to me that we had to choose our mic locations carefully and spread them through the area. It wasn’t simply a matter of micing an individual’s song-post, but putting mics in spots where mobile birds might sing for a while in passing – isolated bushes, wood edges, the corner of an old hut and such-like.’ 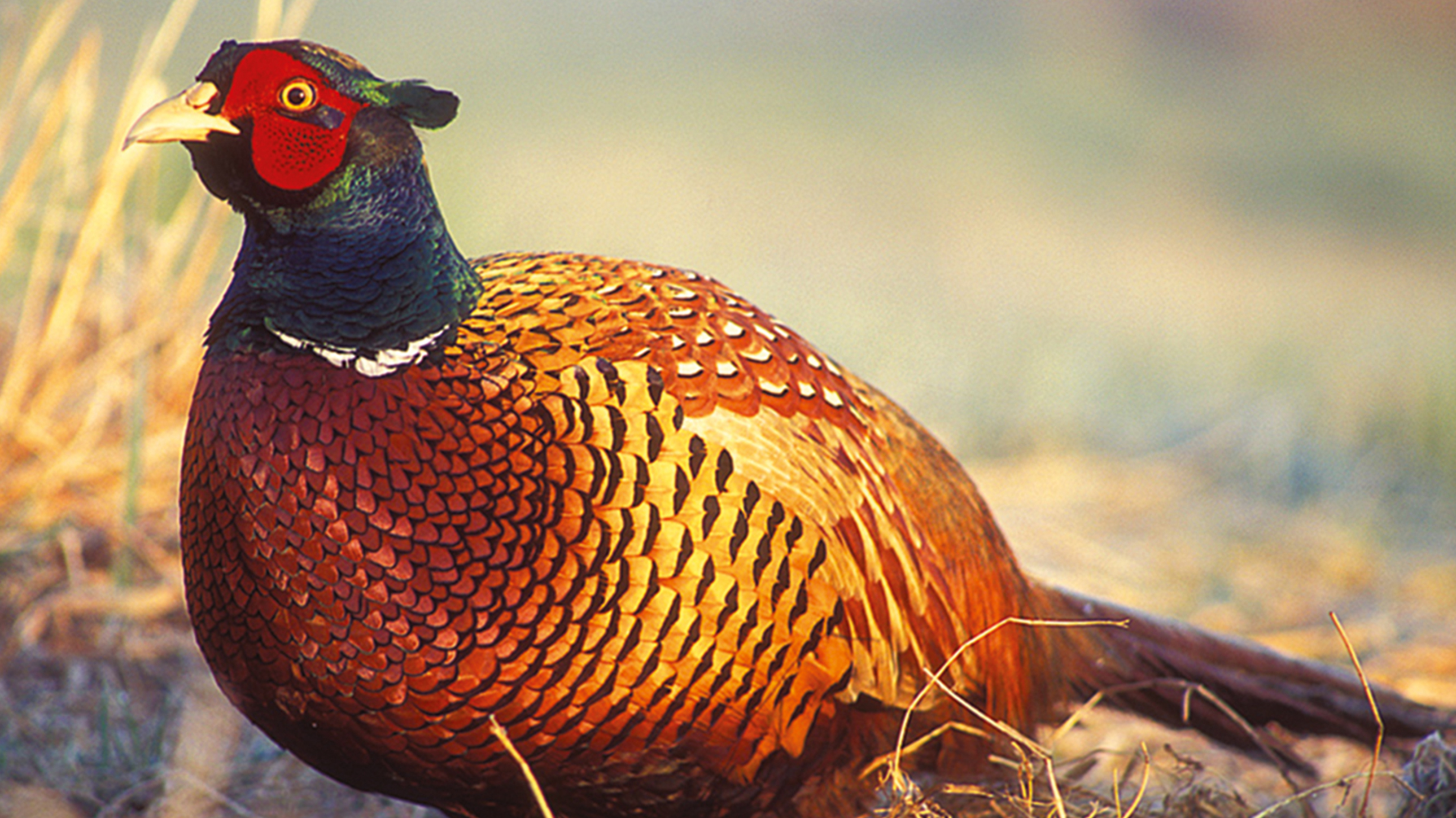 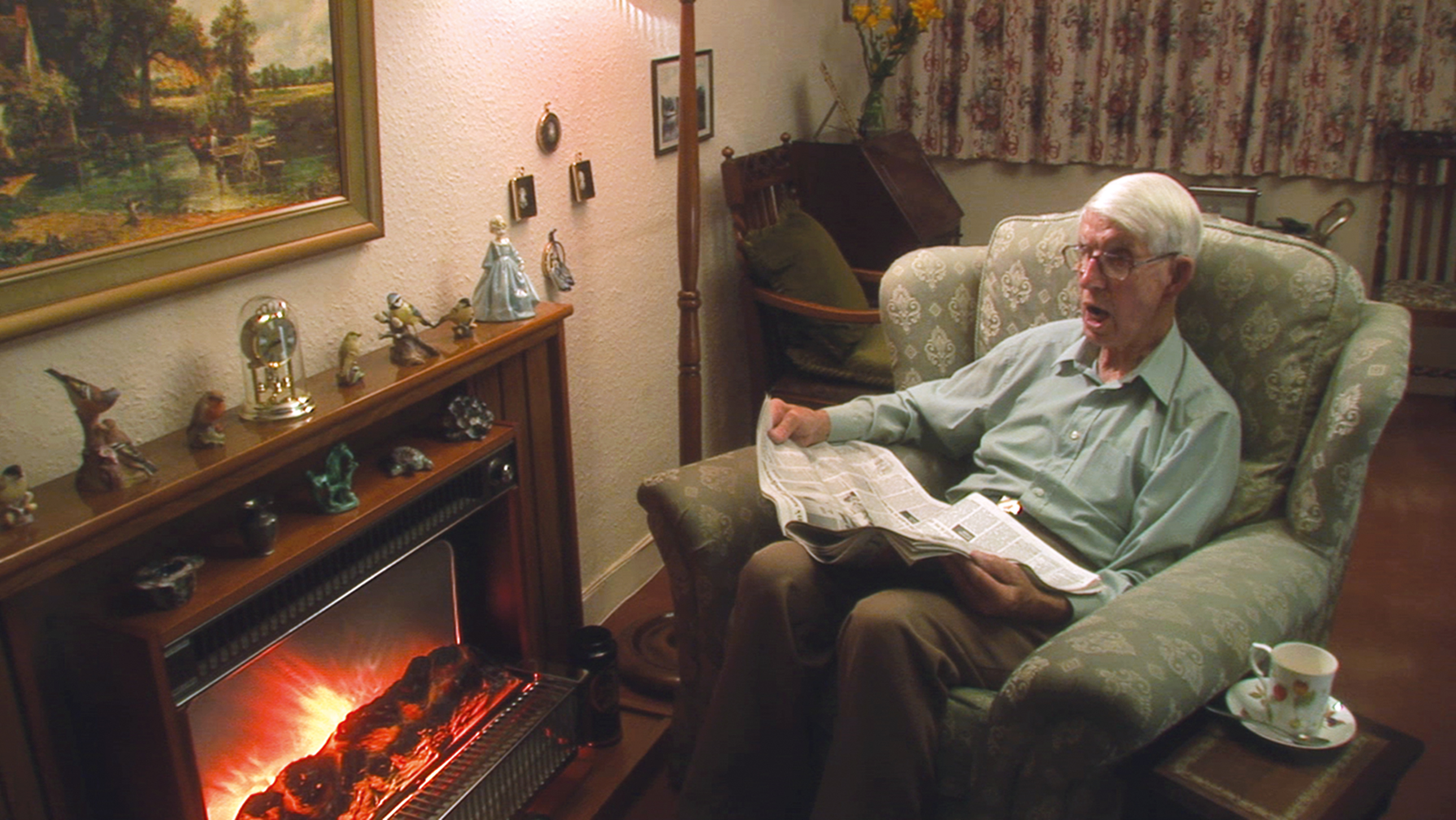 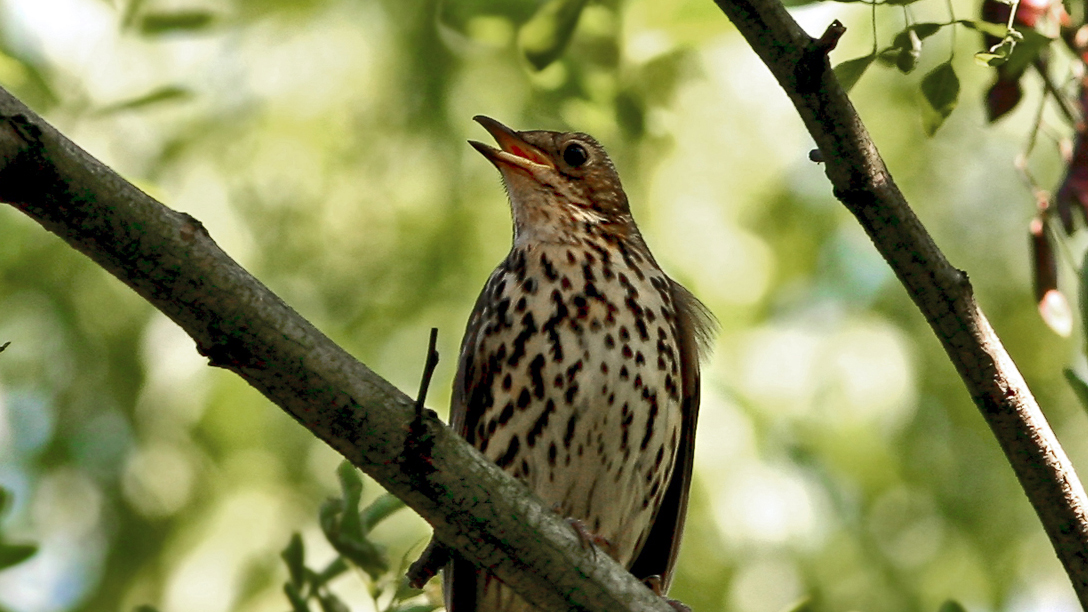 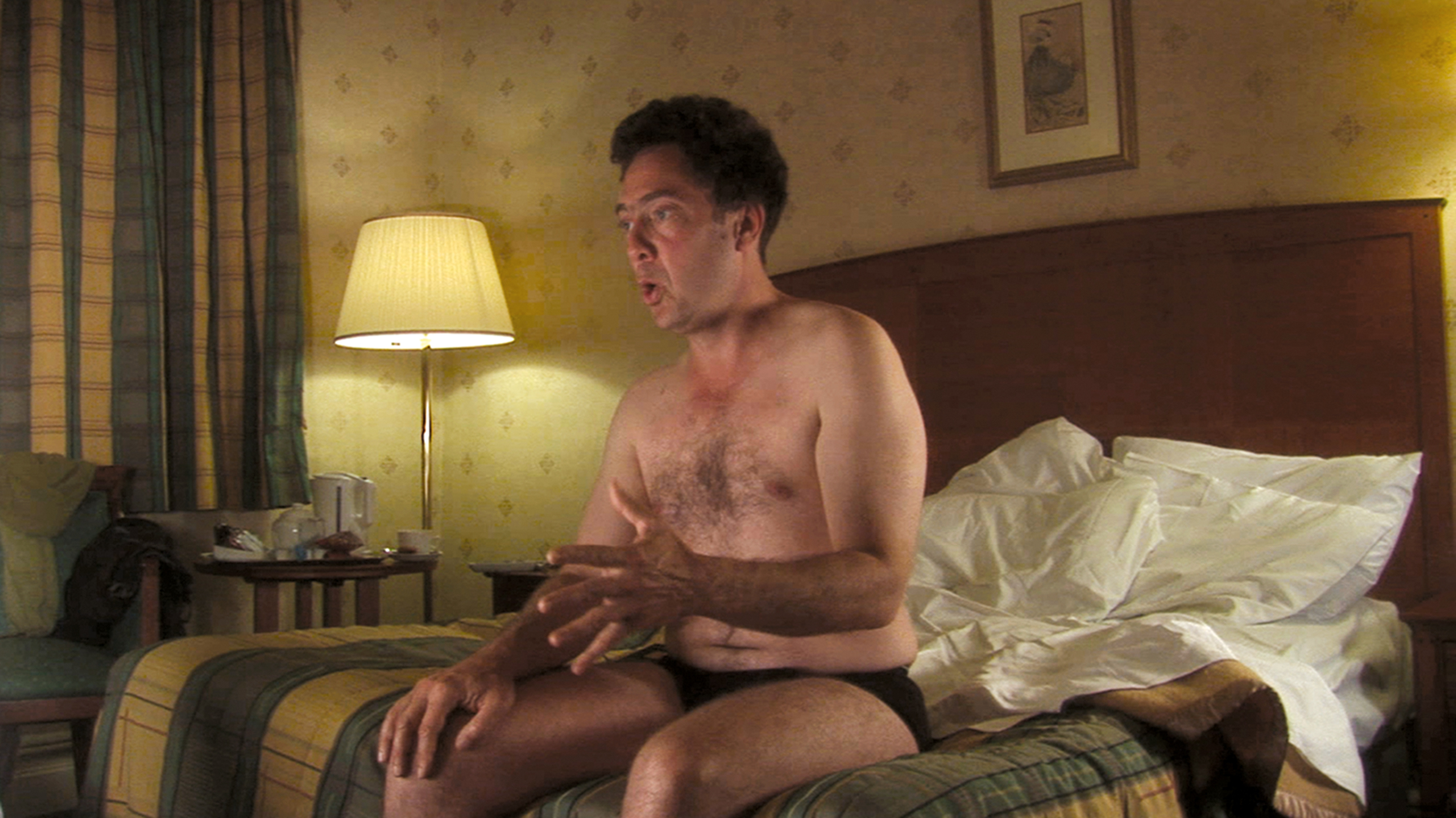 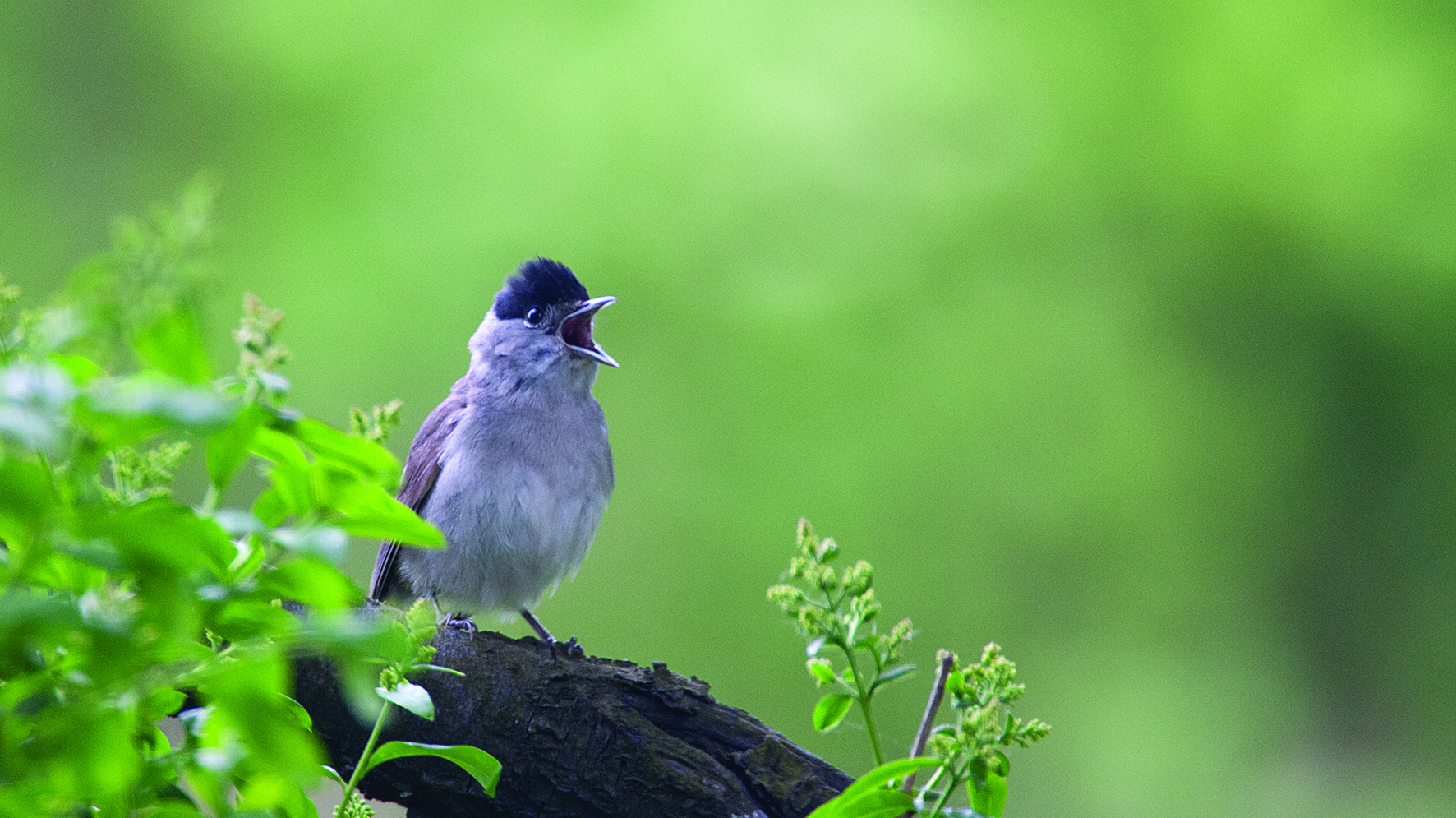 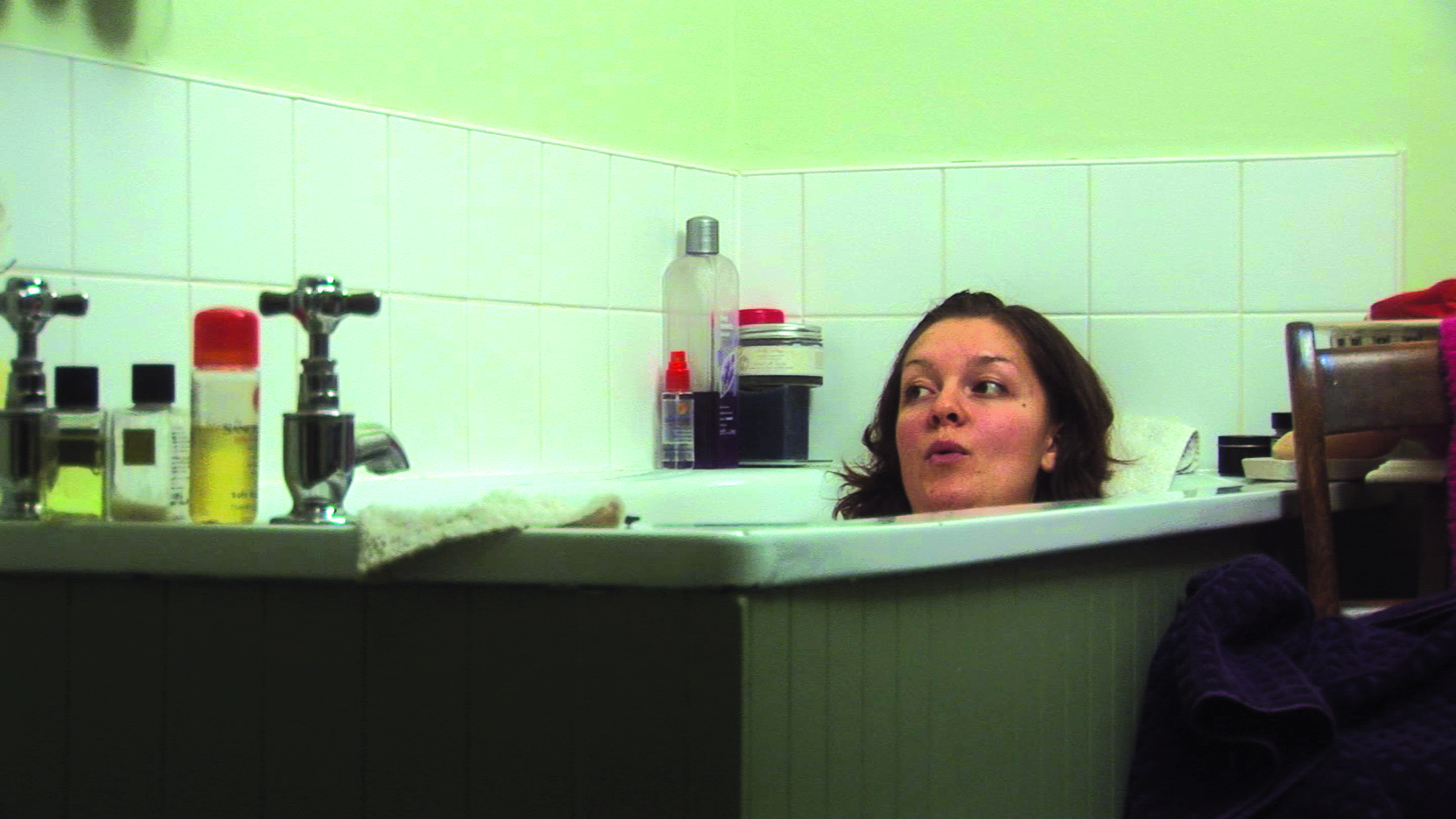 You are reading Dawn Chorus