Coates’ plaster sculptures take the form of different animal species whose extinctions were caused by humans. The artist has cast his own hands in poses that playfully recreate an approximation of the animal in its imagined shadow; each is a sincere and studied memorial of a lost species. For Coates, this is an attempt to summon these animals back into life, with an implicit recognition of the futility of this resurrection. He says “the most we can know these animals is as relics of our own imagination.” Amongst others, Coates represents or ‘summons’ the following animals: The Moa, a huge ostrich like bird that was hunted to extinction in New Zealand. The flightless Great Auk, which once lived on rocky outcrops in the Atlantic and numbered millions. It was easy prey for European ships whose sailors clubbed them to death in their thousands for food, oils and feathers. And the Laughing Owl, whose haunting call will never be heard again. 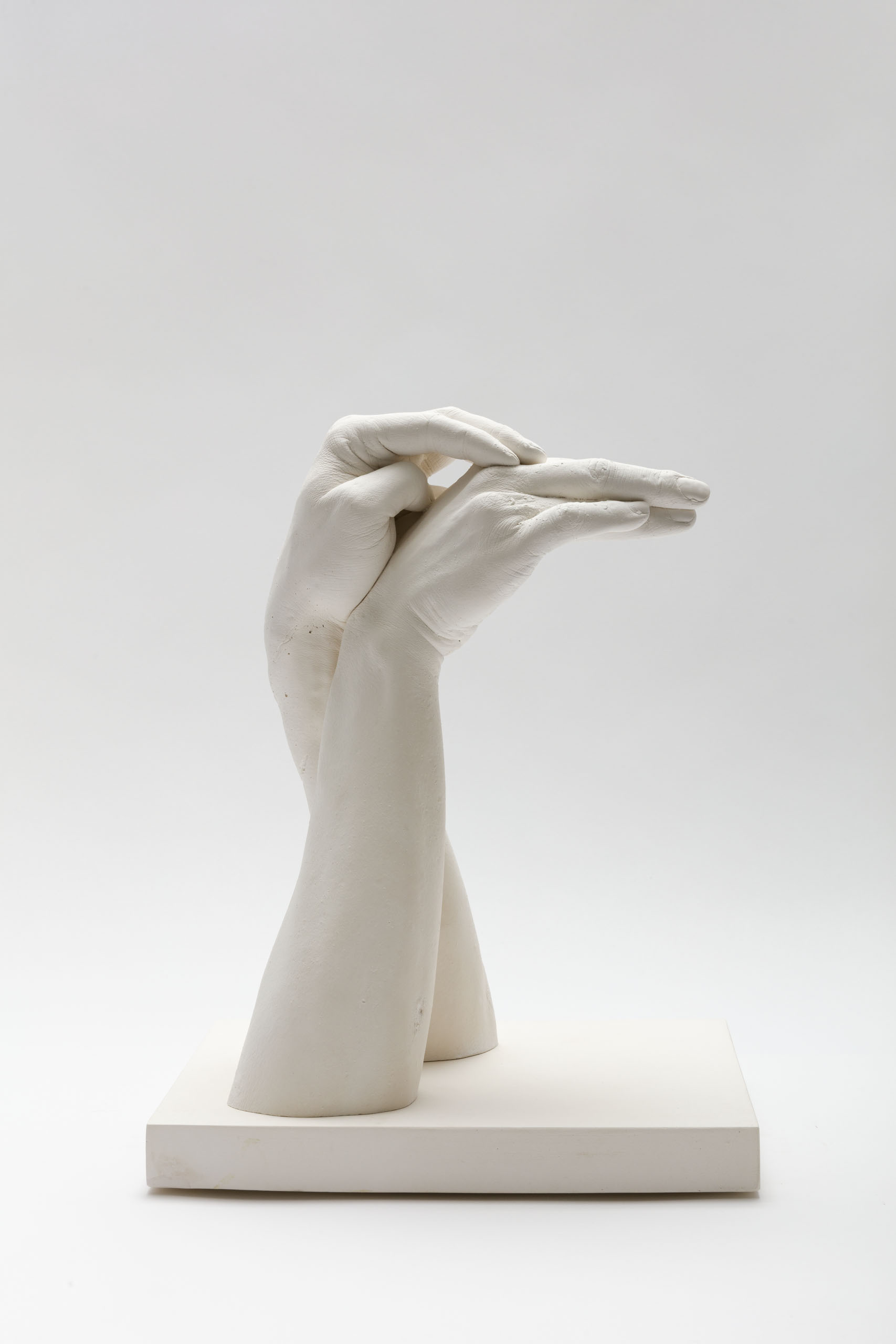 The great auk (Pinguinus impennis) became extinct in the mid-19th century. This large flightless bird bred on rocky, isolated islands in the North Atlantic. It was 85 cm tall and had a black back and white belly. This species is estimated to have had a population in the millions. It was hunted on a significant scale for food, eggs, and its down feathers. On 3 June 1844, the last two confirmed specimens were killed on Eldey, off the coast of Iceland, ending the last known breeding attempt. 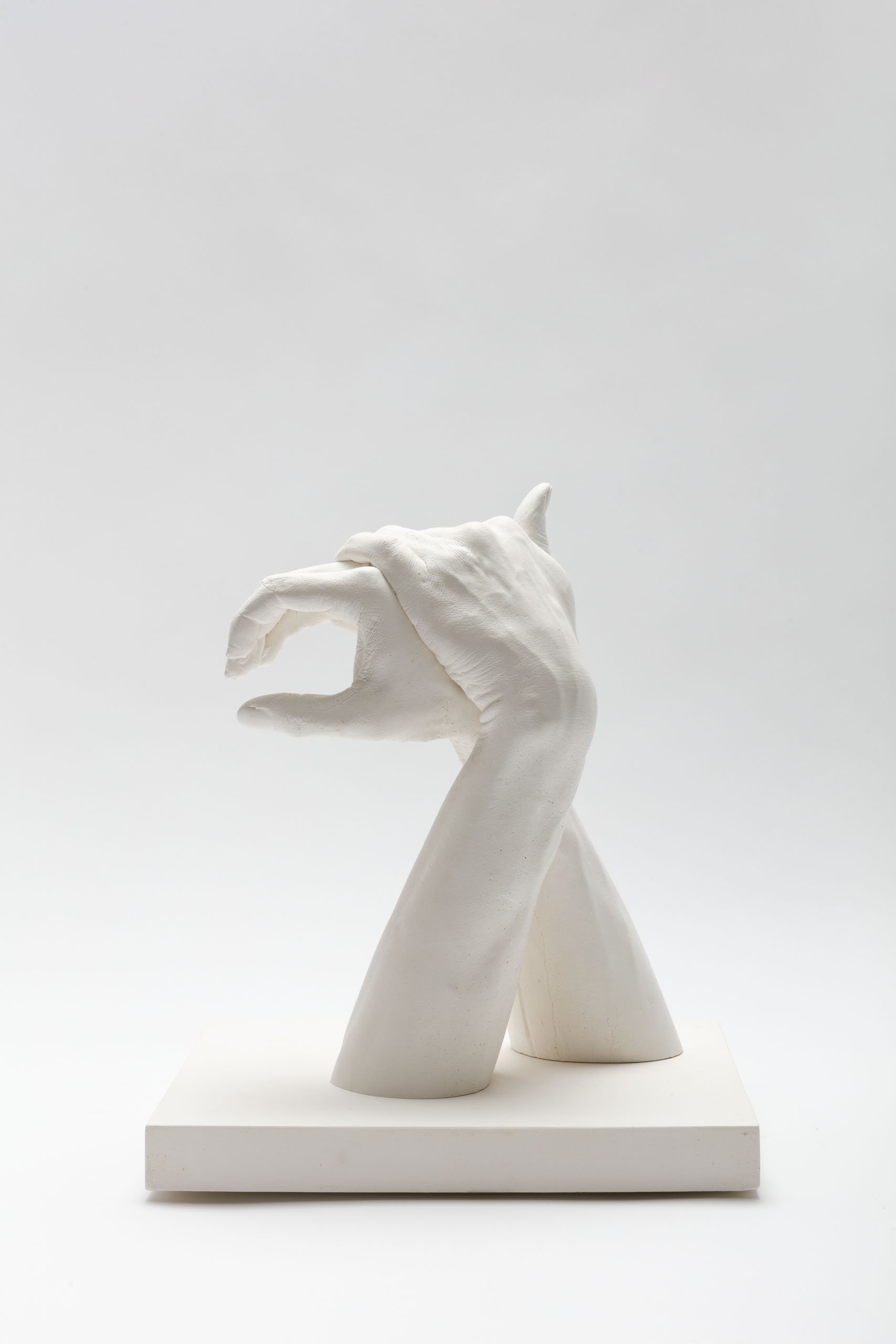 The Caspian tiger (Panthera tigris tigris) ranged from eastern Turkey, Mesopotamia, the Caucasus around the Caspian Sea through Central Asia to northern Afghanistan and Xinjiang in western China. Closely related to the Amur or Siberian tiger, it was among the largest cats that ever existed. Males had a body length of 270–295 cm. Their demise was caused by hunting and habitat loss. It was assessed as extinct in 2003. 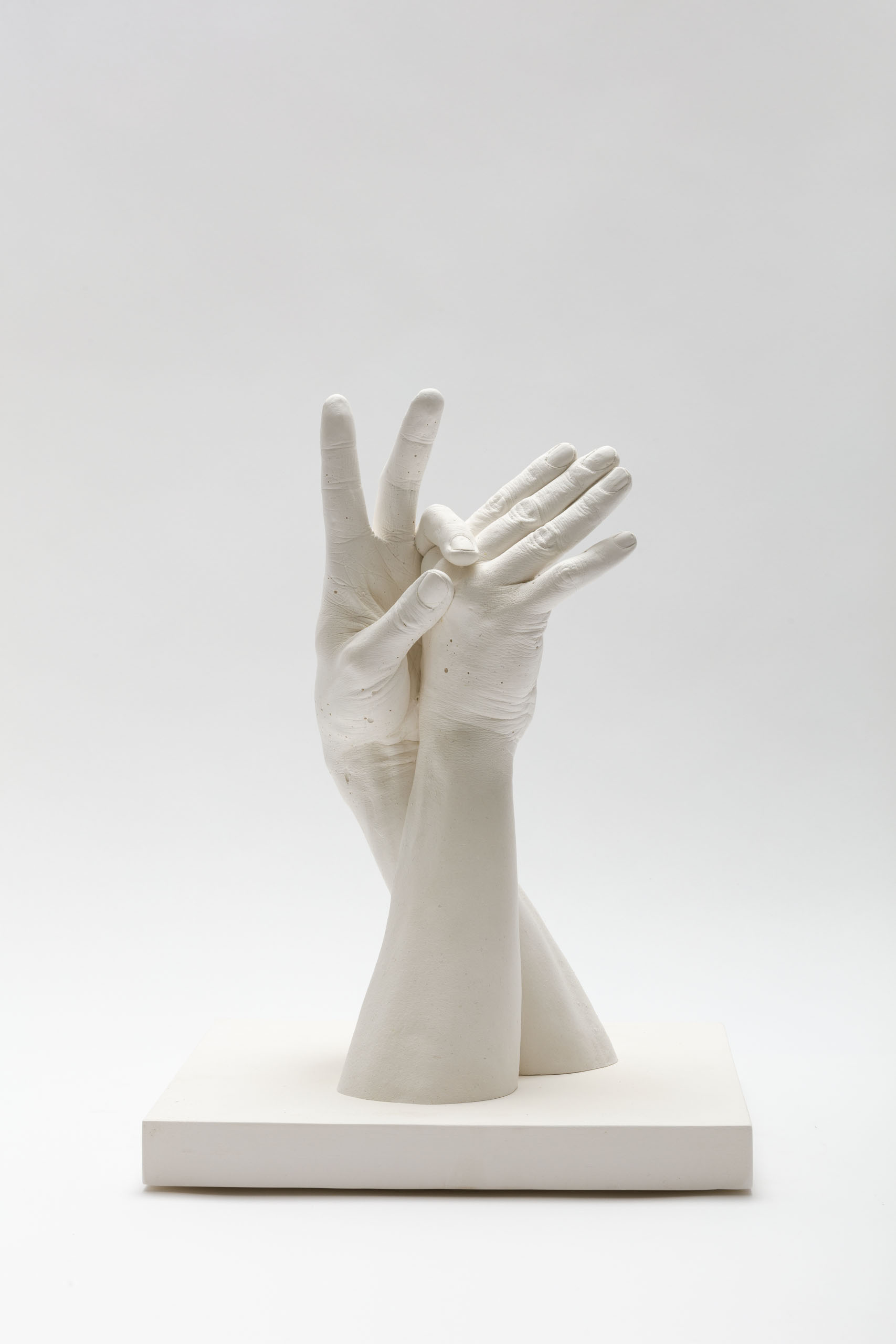 The quagga (Equus quagga quagga) was a zebra that lived in South Africa until becoming extinct late in the 19th century due to hunting. Its coat had zebra stripes on the head and neck. The name is onomatopoeic, deriving from its call, which sounded like “kwa-ha-ha”. The only quagga to have been photographed alive was at London Zoo in the 1860’s. 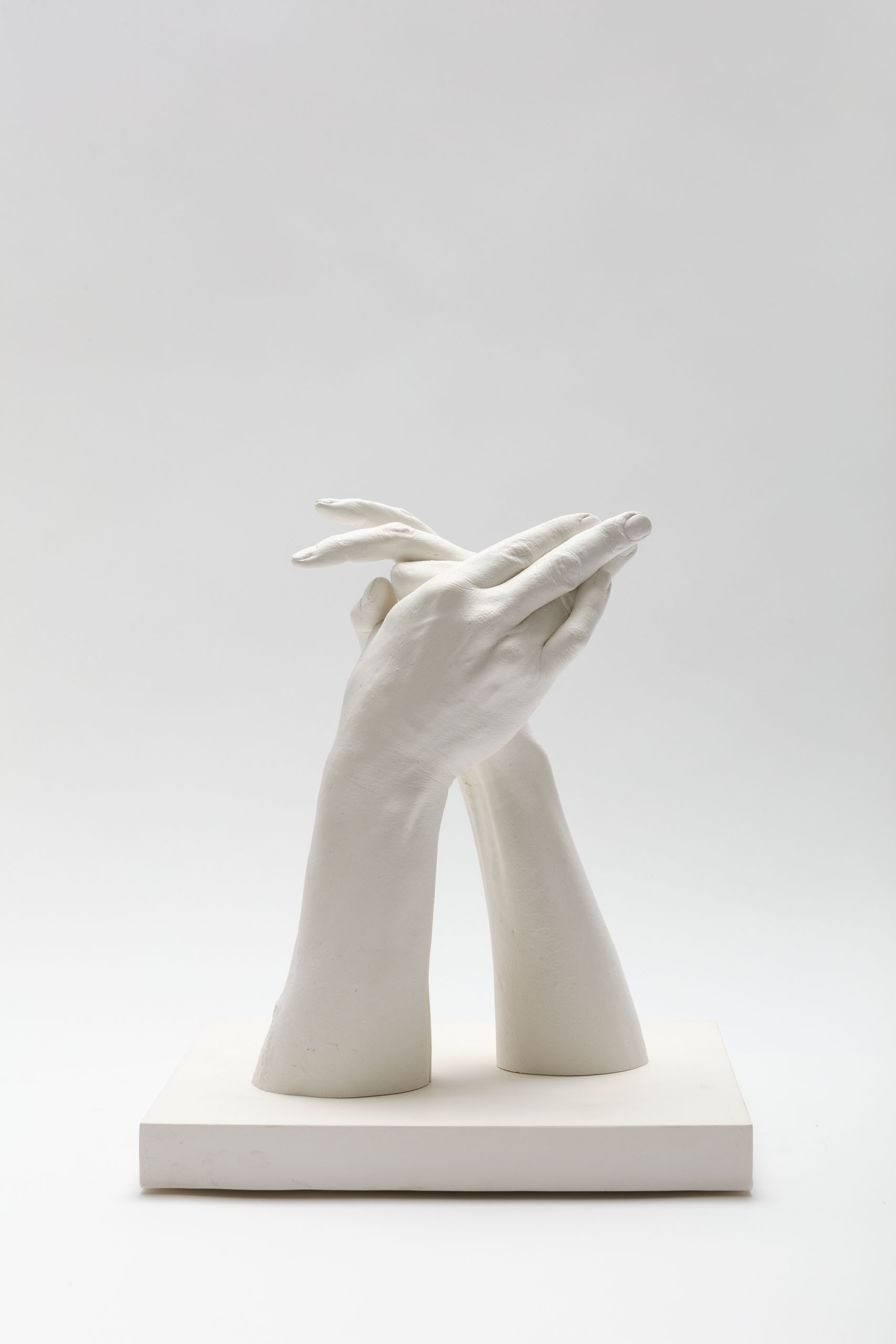 The Saudi gazelle (Gazella saudiya) was once found in the Arabian peninsula. Its population decline was caused by hunting by humans. It was declared extinct in 2008. 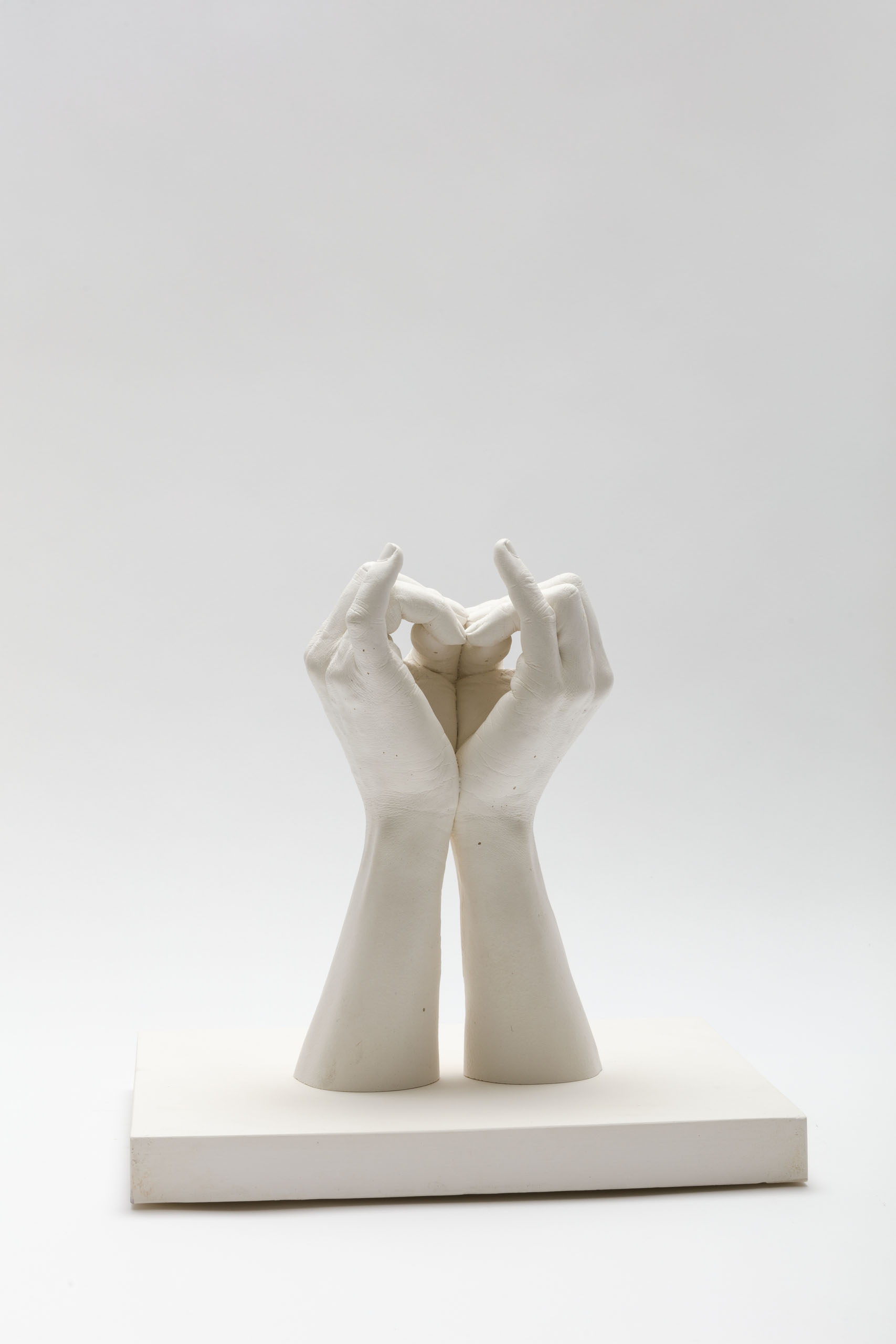 The laughing owl (Sceloglaux albifacies) was plentiful when European settlers arrived in New Zealand and completely extinct by 1914. Extinction was caused by persecution and the introduction of predators such as cats and stoats. Its plumage was yellowish-brown striped with dark brown. It had very dark eyes. It’s call has been described as ‘a most unusual weird cry which might almost be described as maniacal’ 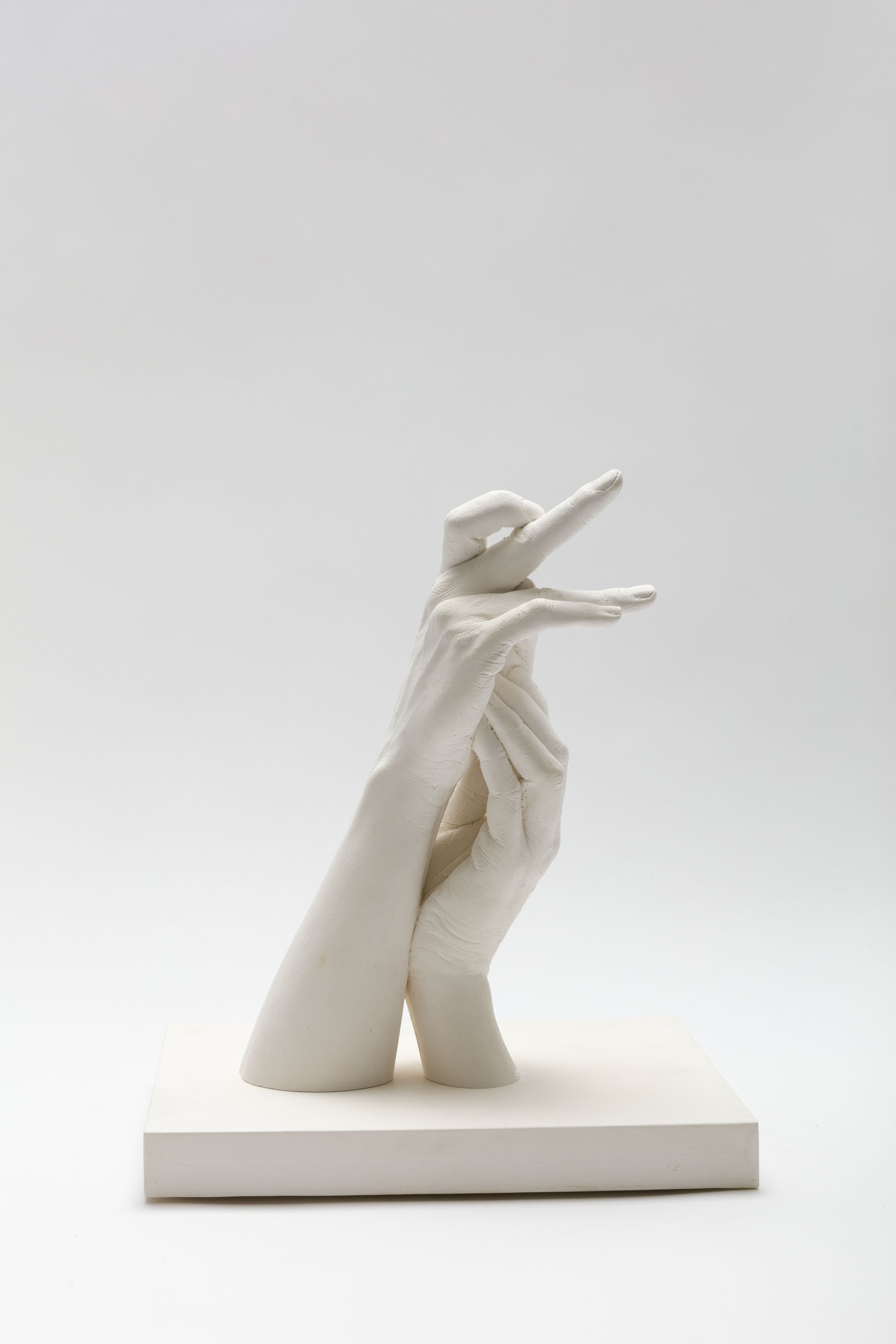 The Labrador duck (Camptorhynchus labradorius) was a North American bird. It is thought to have been always rare, but between 1850 and 1870, populations decreased. The duck disappeared soon after the first wave of European settlement. with the last known sighting occurring in 1878 in Elmira, New York. 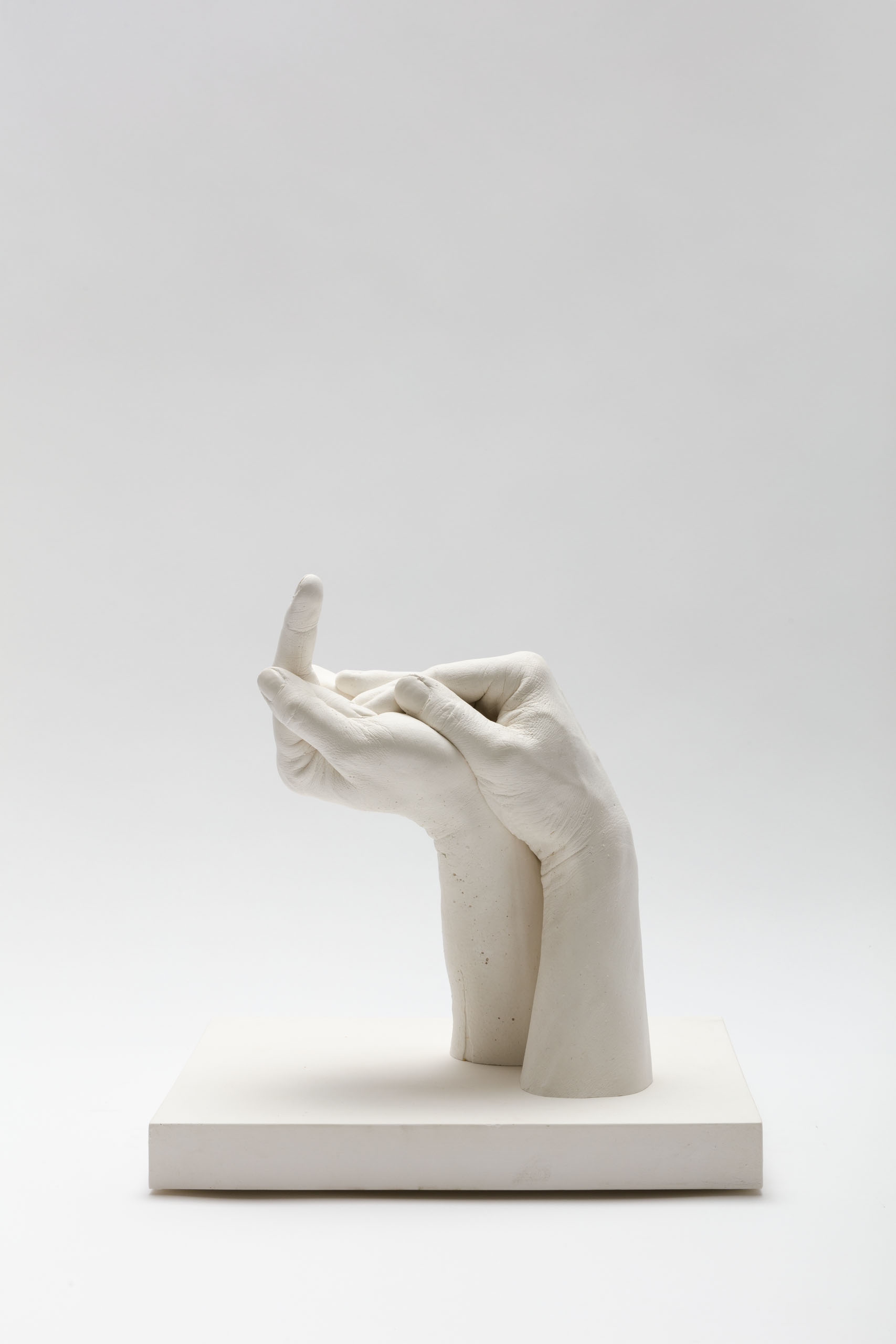 The western black rhinoceros (Diceros bicornis longipes) was once widespread in the savanna of sub-Saharan Africa, but its numbers declined due to poaching. It was declared extinct in 2011. 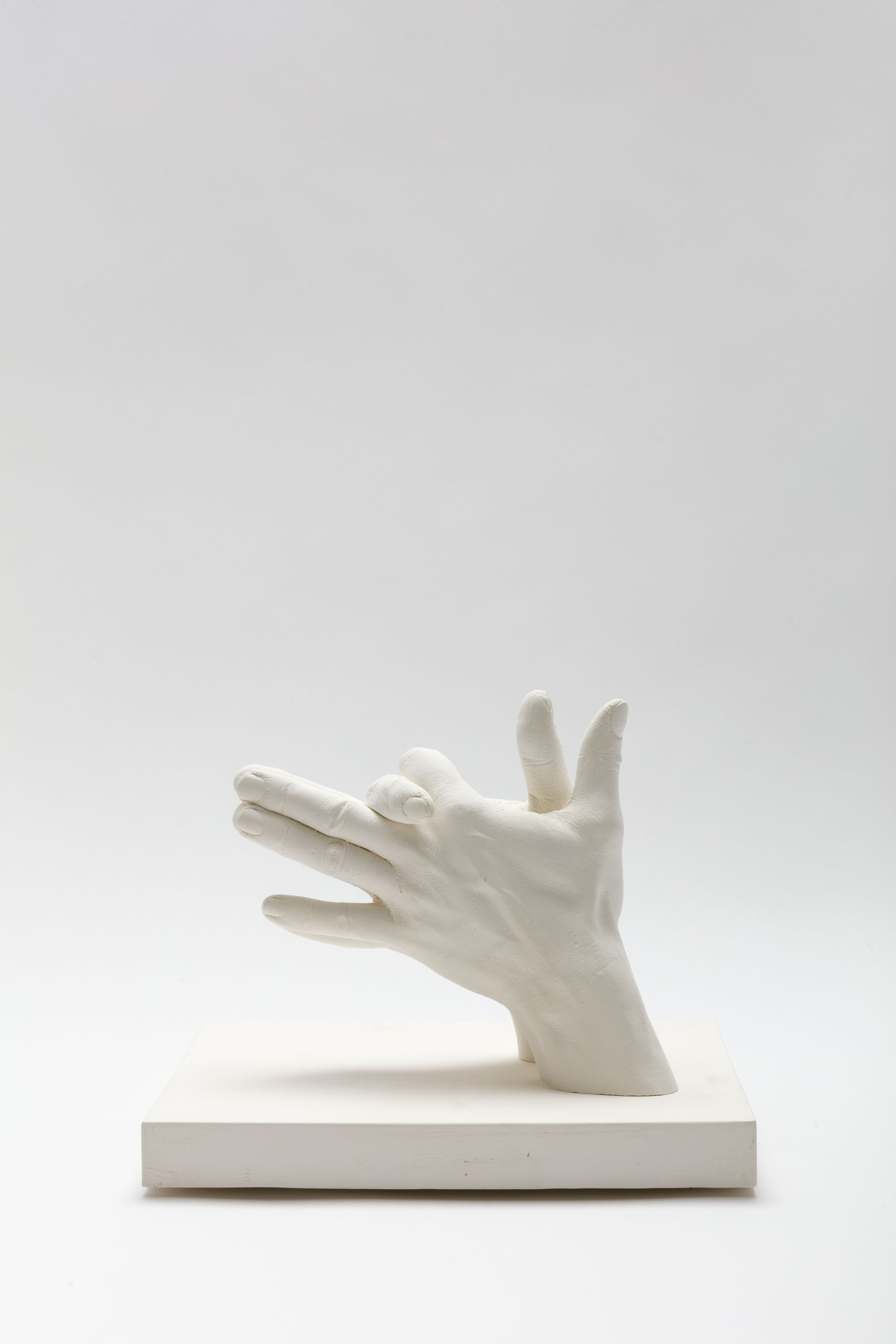 The thylacine was one of the largest known carnivorous marsupials. It once lived throughout mainland Australia but then survived only on the island of Tasmania, where the last known live animal was captured in 1933. The thylacine resembled a large, short-haired dog with a stiff tail. It is commonly known as the Tasmanian tiger because of the dark stripes across its back, rump and the base of its tail. Intensive hunting encouraged by bounties is generally blamed for its extinction, but also disease, the introduction of dogs, and human encroachment into its habitat. 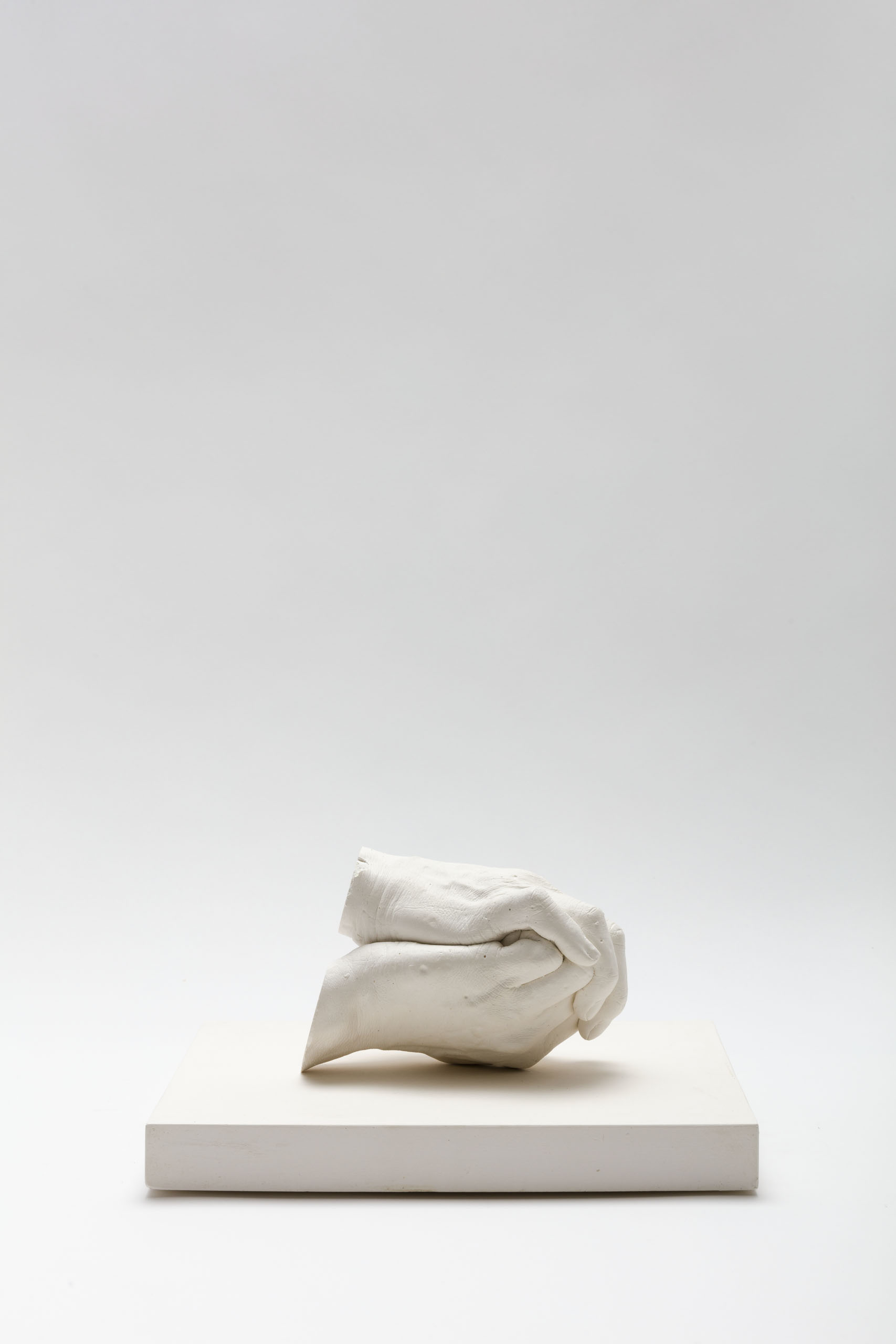 The acorn pearly mussel or acornshell (Epioblasma haysiana), was a species of freshwater mussel local to the Cumberland River and the Tennessee River in the United States. The last remaining individuals were killed in the 1970s due to exposure to domestic sewage. 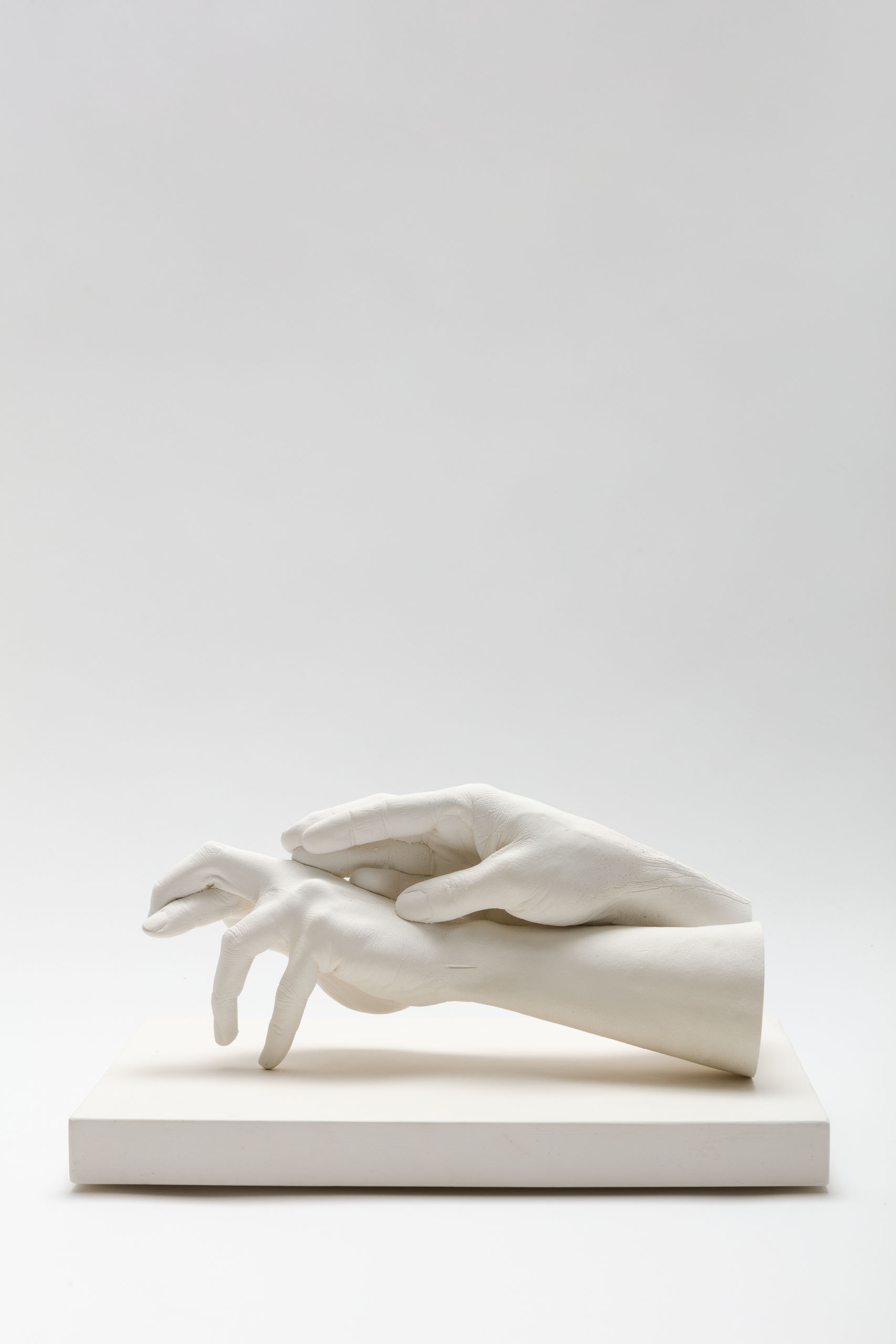 The Pinta giant tortoise (Chelonoidis abingdonii) is an extinct species of Galápagos tortoise native to Ecuador’s Pinta Island. It’s lifespan was approx 200 years. It was 180cm in length and 150cm in height (with neck fully extended). By the end of the 19th century, most of the Pinta Island tortoises had been wiped out due to hunting. By the mid-20th century, the species was assumed to be extinct until a single male was discovered on the island in 1971 named Lonesome George. He died on 24 June 2012, and the species was believed to have become extinct with his death. 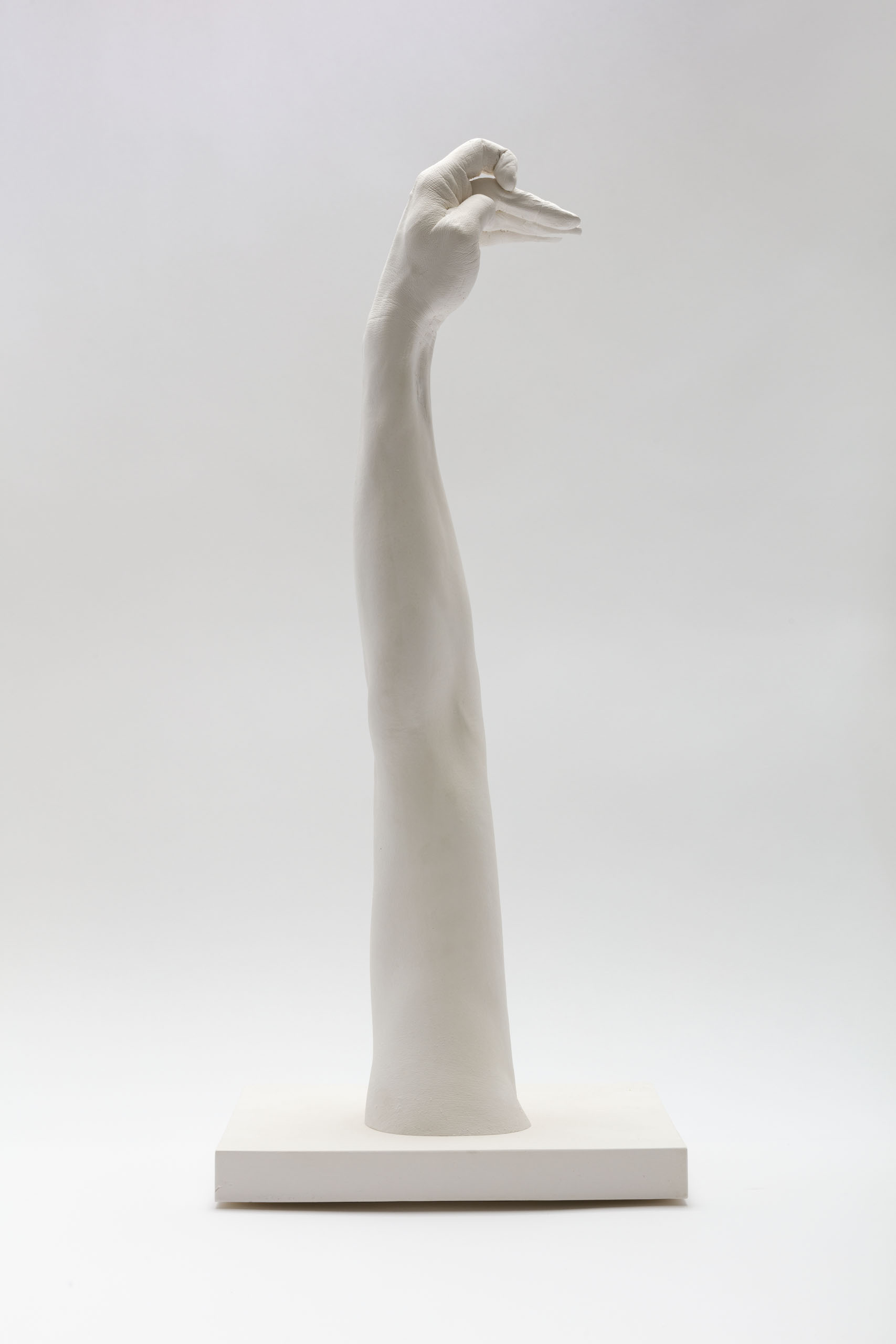 Moa were nine species of flightless emu-like birds endemic to New Zealand. The largest reached 3.6 m in height with neck outstretched, and weighed about 230 kg. It is estimated that when Polynesians settled New Zealand circa 1280, the moa population was about 58,000. Moa extinction occurred around 1300–1440 years, primarily due to overhunting. 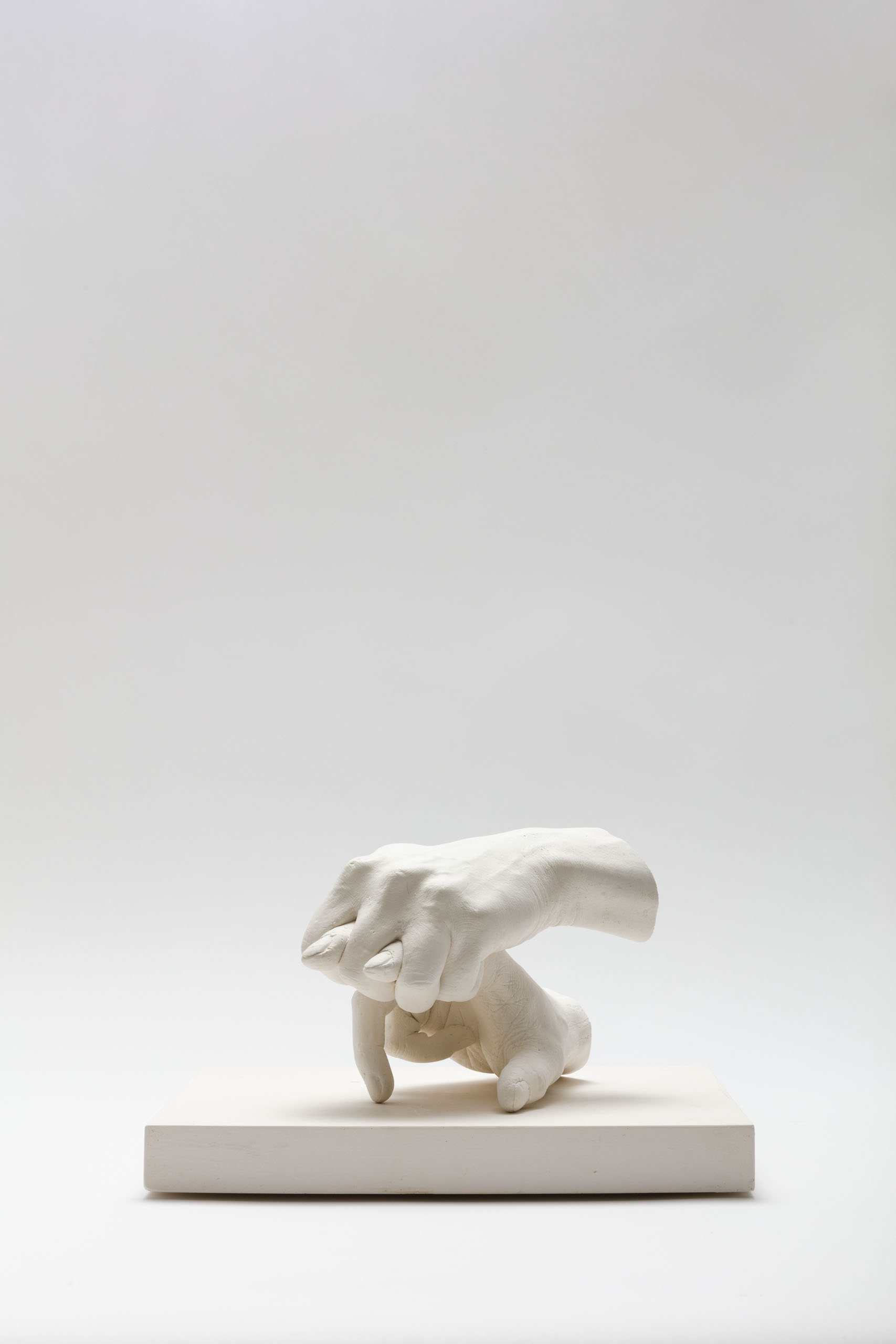 The golden toad (Incilius periglenes) was a small toad that was once abundant in a high-altitude region of Costa Rica. The last sighting of a single male was on 15 May 1989, it has since been classified as extinct Measuring approx 50mm, males were orange, while females showed a greater variety of colours, including black, yellow, red, green, and white. The golden toad was the first species to be verified to have gone extinct from the consequences of climate change. 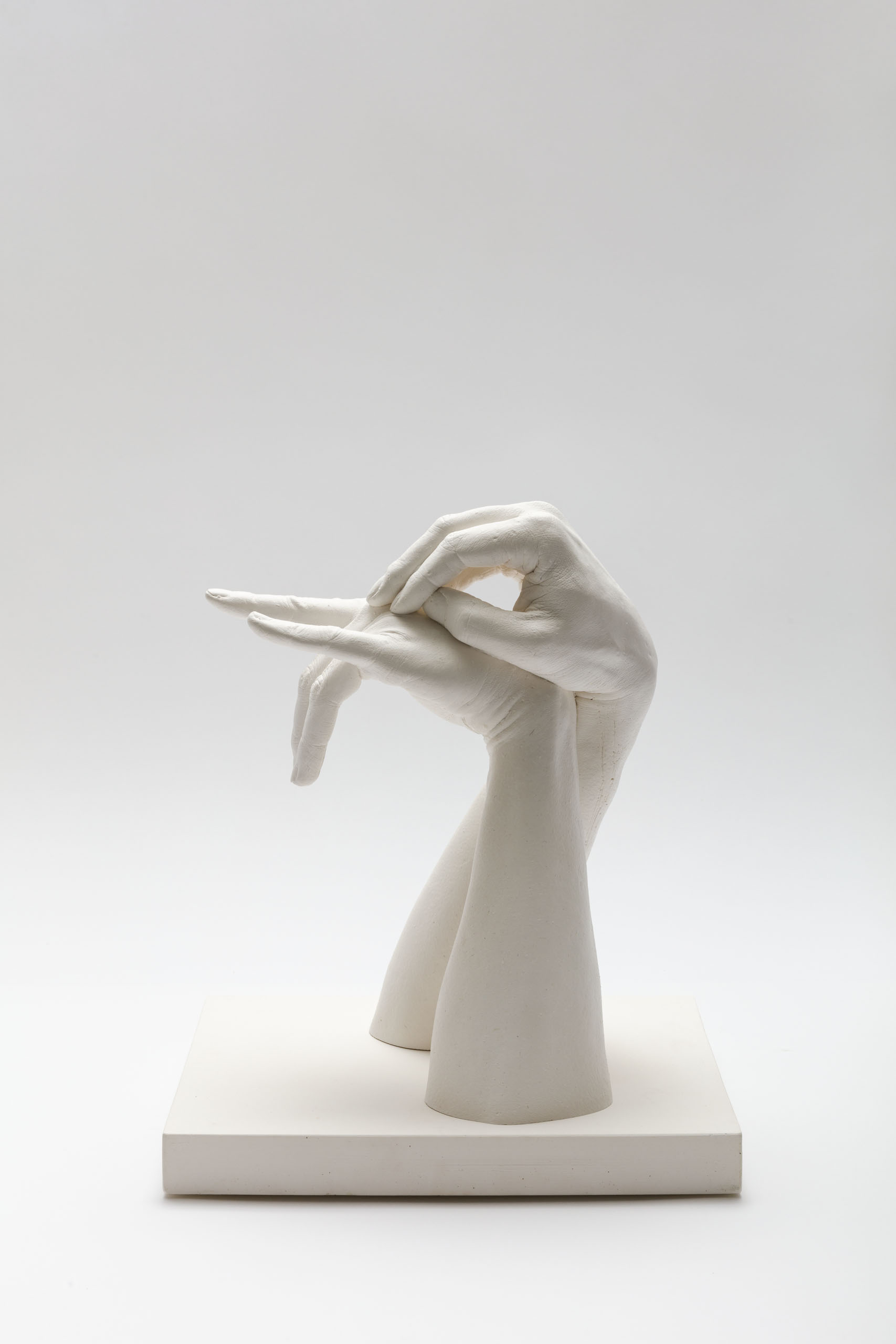 d25 w28 h34 The Syrian elephant (Elephas maximus asurus) became extinct around 100 BC. It ranged from southern Iran, Southern Turkey, the Syrian steppes and even extended to Israel. They were hunted for their ivory which resulted in their extinction. 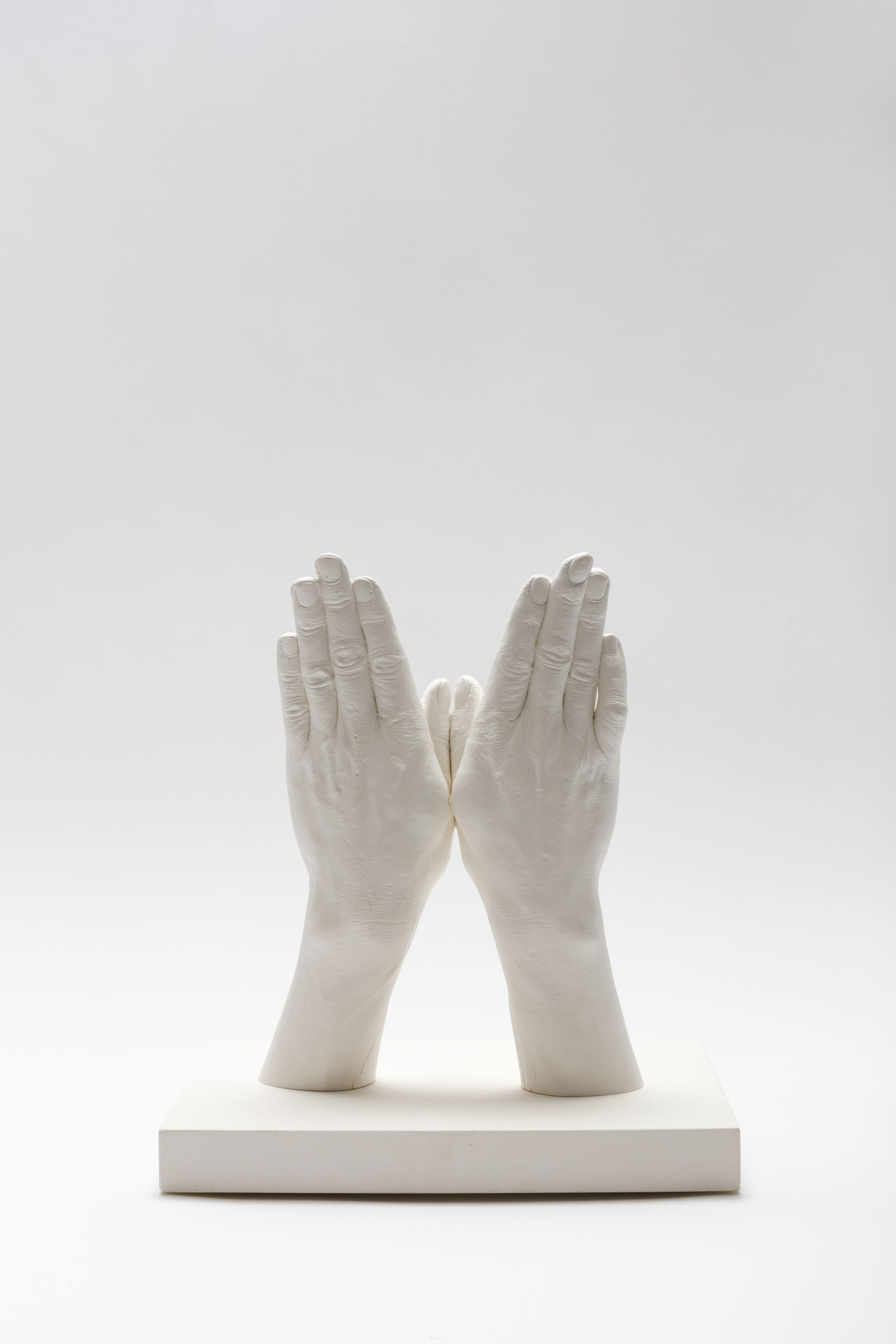 The Xerces blue (Glaucopsyche xerces) was a species of butterfly that lived in the coastal sand dunes of San Francisco. It had silvery-blue wings with white spots. It become extinct as a result of loss of habitat caused by urban development. The last Xerces blue was seen in 1943. 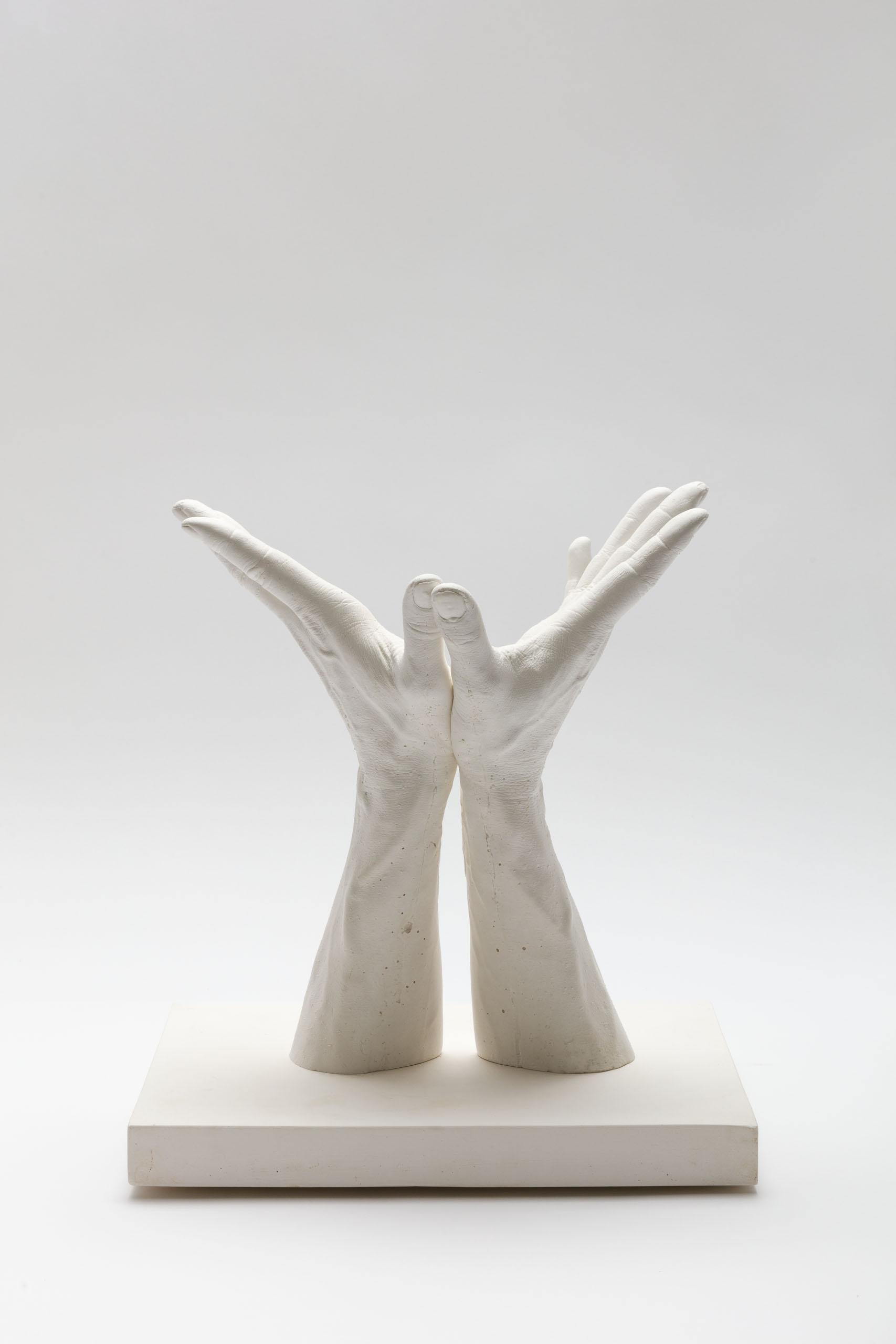 The Haast’s eagle (Hieraaetus moorei) is an extinct species of eagle that once lived in the South Island of New Zealand. The species was the largest eagle known to have existed. They had a relatively short wingspan of up to 3m for their massive size. Its prey was the large flightless moa. Haast’s eagle became extinct around 1400, after the moa were hunted to extinction by humans.

You are reading Extinct Animals (individual)